Newer visitors to MN Headhunter are unaware that until January of 2007 I was doing frequent posts about Minnesota Golden Gopher Football. Some of my Recruiter, HR, and Tech friends grew annoyed with my frequent posts about who would replace Glen Mason and then commentary on Coach Tim Brewster.

So I started a new blog Gopher The Roses and moved content over there. The problem was/is, it was a whole lot easier posting here than doing it there. Not sure why, maybe my attention span. Or maybe the thought of how much work two blogs would be.

Anyway, another Gopher Football blogger and I were interviewed for the Tim Brewster Show in October of 2007.

Below is the post I just put up at Gopher The Roses...

Last season Jeremy Miller who writes Golden Gopher Football and I were interviewed about our Gopher football blogs. I still have not had a chance to meet Jeremy but have swapped some email over the months.

Below is the video of the replay on a TV. The quality is a little off but the audio is good and you will get the idea of the interview.

Jeremy is featured first. I get in at the 1:45 minute mark.

The funny looking dude at the end is my fraternity and pledge brother Jason who I travel with once or twice a year. The 2008 season is looking like we are on a plane to Ohio State (Columbus) and by car to Wisconsin (Madison). 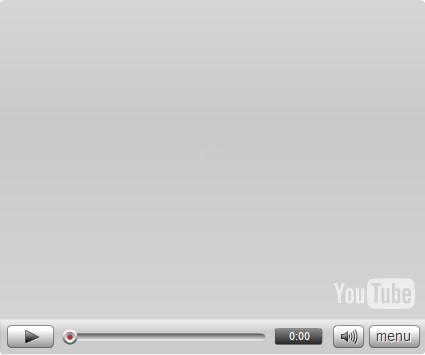